The orekit python wrapper for orekit 9.3 is now available on the code repo as well as build pre-made conda packages for most platforms. I am having some issues with some environements still on conda but think that the majority of platforms are supported.

The updated version is based on the release version of orekit 9.3 with all its updates. For this version a large number of python-extension classes has been created, basically for all external usable interfaces and abstract classes in orekit. All such wrapping classes without a test case shall be considered experimental. PythonAdditionalEquationsTest is included with test case.

For some of the python extension classes it has been needed to deviate from the orekit API as python does not support overloading methods in the callbacks. For these a naming scheme of including a separate method with the type in the name (often “Field”) like “addFieldForce” in addition to addForce. This is still in the experimental stated.

As previously, the recommended installation method is the conda packages from conda forge: 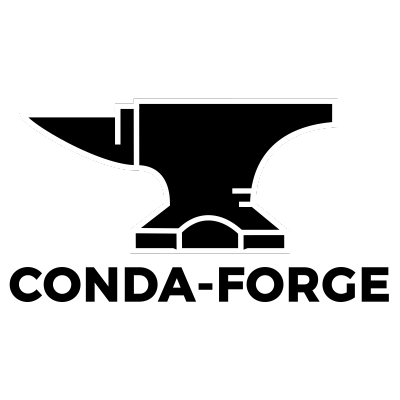 A conda-smithy repository for orekit. Contribute to conda-forge/orekit-feedstock development by creating an account on GitHub.

Thanks, I really appreciate how quick you are at releasing new versions of the Python wrapper!